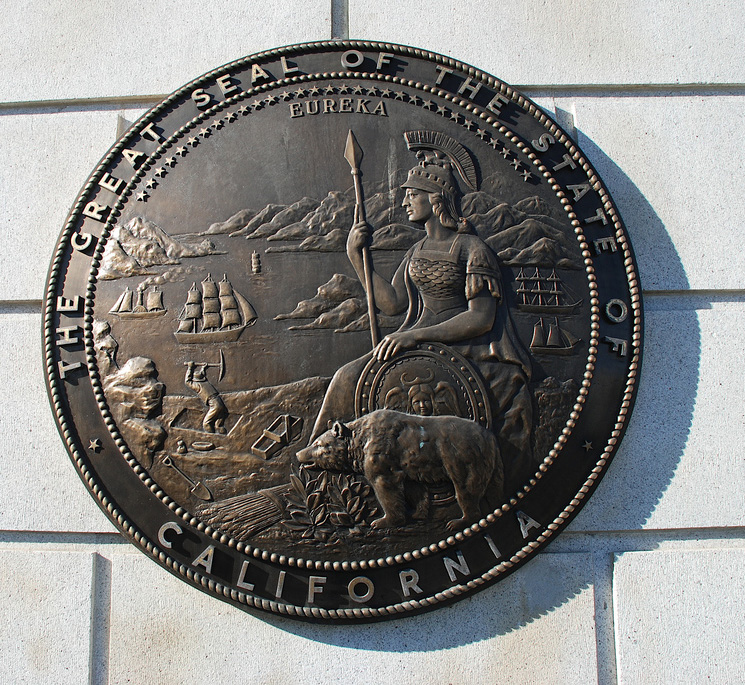 Yesterday afternoon, Governor Brown has signed into law AB 2243, authored by Assembly Member Laura Friedman (43rd District), which would create historic protections for sex workers who report witnessing or experiencing violence.   AB 2243 amends the Evidence Code to prevent evidence that a person engaged in prostitution be used against them in a prostitution case if they were a victim of or witness to a violent crime at the time.   The legislation was inspired by policies established in San Francisco earlier this year by the San Francisco Police Department and District Attorney’s Office. The policies were created in partnership with the Department on the Status of Women and local sex worker rights organizations, including members of the Sex Worker and Trafficking Policy Impact Committee of the Mayor’s Task Force on Anti-Human Trafficking.  Sex workers are vulnerable to violence because their criminalized status makes them fearful to report to law enforcement when they have been attacked.   A 2009 study from the University of California, San Francisco and St. James Infirmary, found that over 60% of sex workers face some form of assault while engaged in sex work. Laws like AB 2243 create a safe path for sex workers to report violence against them.

“This historic legislation creates a path in California for sex workers to come forward and say, ‘me, too,’” said Minouche Kandel, Women’s Policy Director at the San Francisco Department on the Status of Women.

“Every Californian deserves access to justice, regardless of their line of work,” said Assemblymember Laura Friedman (D-Glendale).  “With the Governor’s signature on AB 2243, we’re empowering a vulnerable population to report crimes, which will in turn create safer communities for all of us.”

Law enforcement officials say this legislation sends a clear message to violent perpetrators that violence against sex workers will be treated seriously under the law.  “We wouldn’t be able to do our job without courageous victims and witnesses of crime coming forward,” said San Francisco District Attorney George Gascón.  “That is why this legislation is so important, it protects vulnerable victims and witnesses of violent crime and reassures them to come forward to testify against violent offenders. I am so incredibly proud of the work we all did together on this important issue and am elated to see Governor Brown sign this legislation into law.”

“I want to recognize the partnership with District Attorney George Gascón, Police Chief Bill Scott, the Human Rights Commission, and fearless community advocates that made the groundbreaking local policies possible, paving the way for this history state law,” said Dr. Emily Murase, Director of the Department on the Status of Women.

Rachel West, spokeswoman for the US PROStitutes Collective noted: “We welcome this law as important recognition that the safety of sex workers must be a priority. Knowing that evidence of prostitution can’t be used against us if we are victims or witnesses of violence, will encourage sex workers to report to the police. But we urge legislators to go further and introduce an amnesty from arrest along the lines of the recently introduced San Francisco Police Department policy”.